Gigolo, the story of a fascinating profession

How to become a gigolo 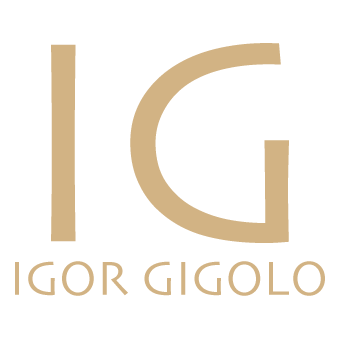 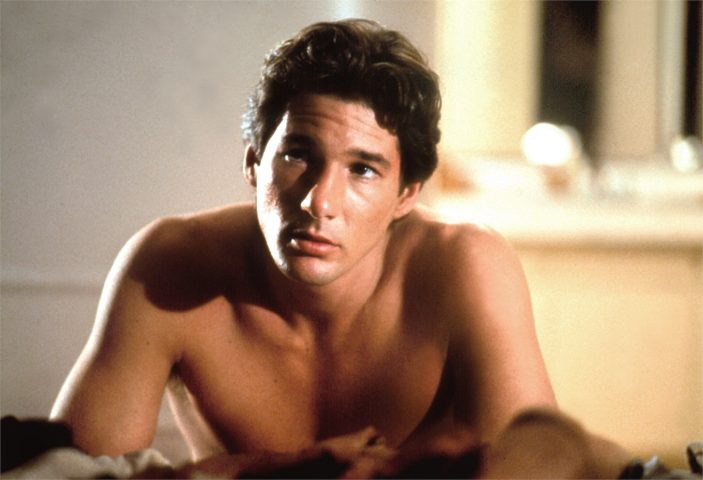 The male escort is a profession that over the years has been able to inspire songs, books and movies, becoming part of the collective imagination as an extremely fascinating profession.

But where is the figure of the gigolo born, and how does it develop and affirm?
Let’s start with the etymology of the term.
Gigolo, as the sound of the word suggests, comes from the French language.
Originally, he was a paid dancer, similar to the modern taxi dancer. Inside the ballroom, the lady chose the man who would keep her company during the dance.
But why “gigolo”? It’s easy. Those guys, coveted preys during the evenings and nights of the early 1900s, danced to the rhythm of the “giga”, a very popolar French dance with a very fast pace.

Gigolo, evolution of a profession.

Give me your hand and let’s try to jump a step back in time. You up for a nice little trip with me?
Here we are then in the Paris of the 1910s.
The one of the Belle Époque, of the Art Nouveau, of the Impressionism.
Let’s go in one of the typical places of the French capital, and you know who will find there?
Many Good-looking guys ready to dance with you. One of this stands out on the others for his beauty and skill. Do you know his name?

Rodolfo Valentino. Yes, just the boy who years later will become the silent movie star in America, he was among the gigolos who roamed the clubs of the French capital of that period.

Later, the gigolo will comes out of the dance houses, of the night clubs and bars, becoming, over the years, the professional figure as we know it today. From dancer to chaperone for ladies; a conceptual and practical leap that did not detract from its appeal.

It’s been years, decades, more than one century since that time. Dancer or escort for women whichever one it may be, the gigolo has been able to renew himself keeping away from the baseness, the vulgarity, the bad taste.

This is because he has never sold a performance or a service, but he shared emotions, experiences and sensations.

Gigolo in the mass culture

We talked about songs, movies, books. Expressions of various art forms that have cleared the role of the gigolo.
“Just a gigolo” is a song written in 1929 by Leonello Casucci. Translated into several languages, this song was a huge success thanks mainly to the version of Louis Armstrong, recorded two years later. The song is all about the gigolo-dancer.

And what about American Gigolo, a 1980 movie in which Richard Gere plays Julian Kay?
The film was so successful that it earned 30 million dollars – the movie costed only 5 millions.
The interpretation of Richard Gere and that nickname, gigolo, attracted worldwide attention: people noticed a profession not known to everyone. The male escort for women.

There are so many books about this argument. One of the first published in Italy on this subject is that of 1976 by Giovanni Rovai with the title “Gigolo”.

Gigolo, sensual story of a profession.

That of the gigolo is certainly a fascinating story, isn’t it?
A path that I, Igor, have undertaken for several years, along a road where sacrifices and satisfactions are mixed together, sublimating into always new emotions, extraordinary, unique.
To be generated and enjoyed together! 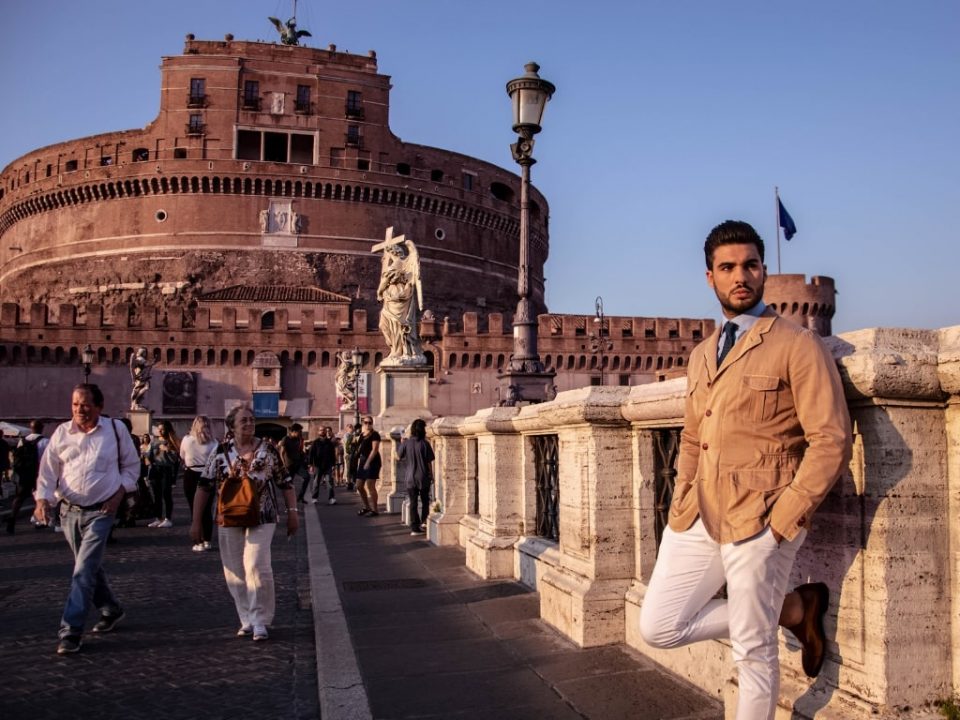 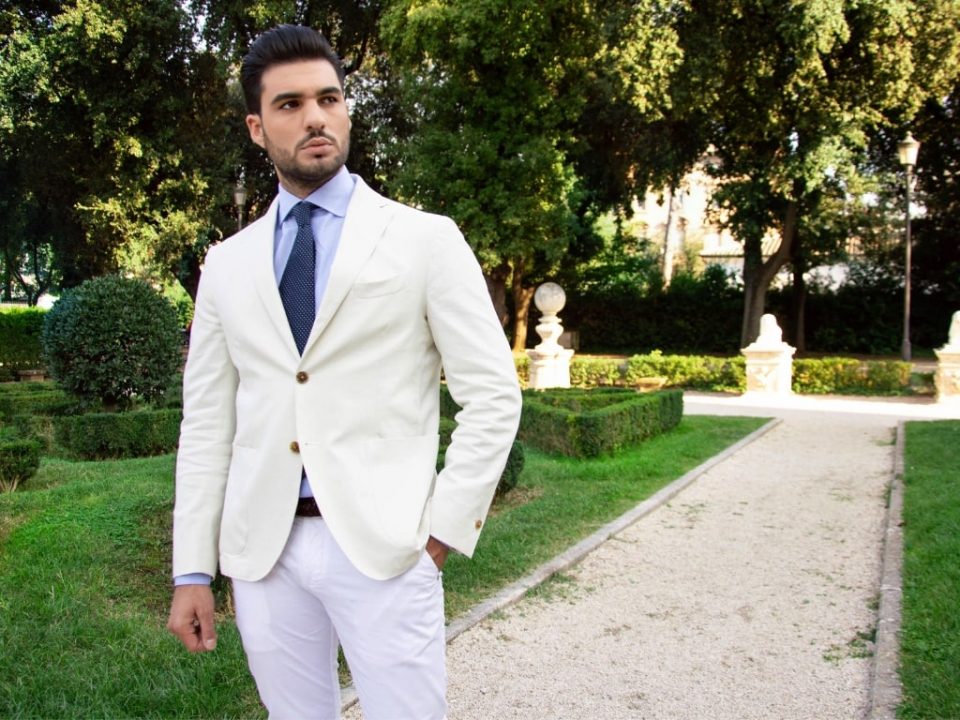 Are you looking for a boyfriend or a husband for rent? 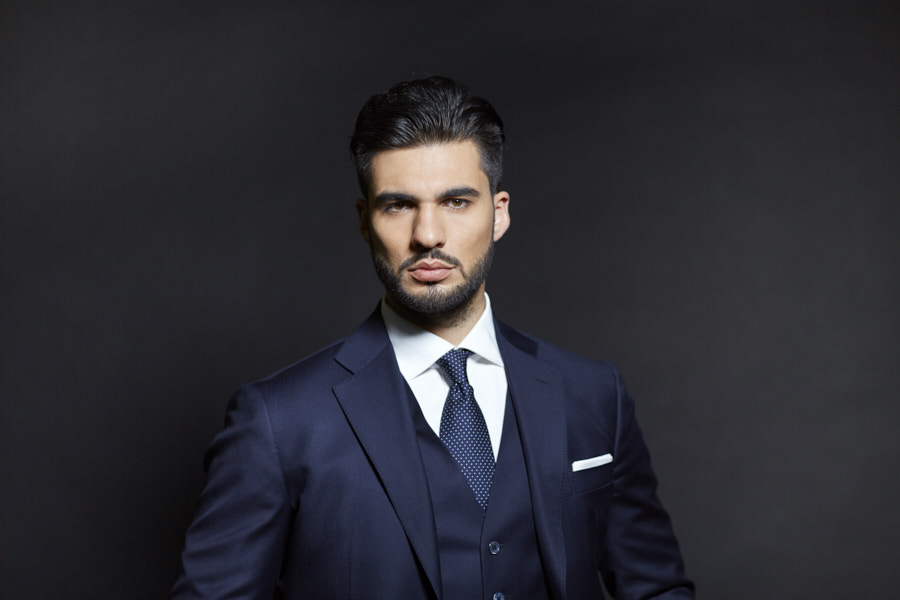 You can send messages via e-mail
info@igorgigolo.com

Look at my pictures 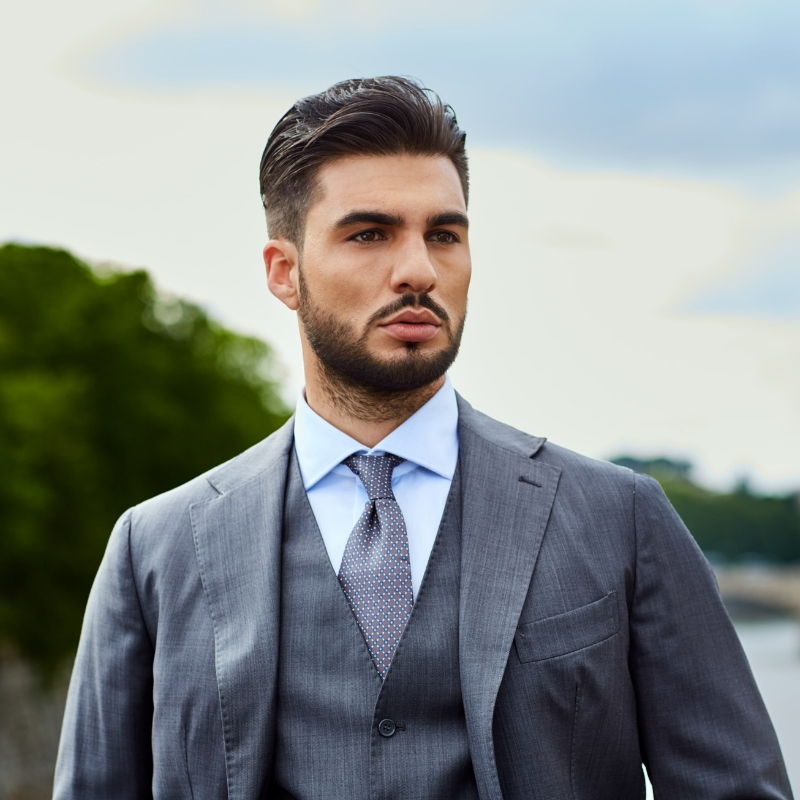